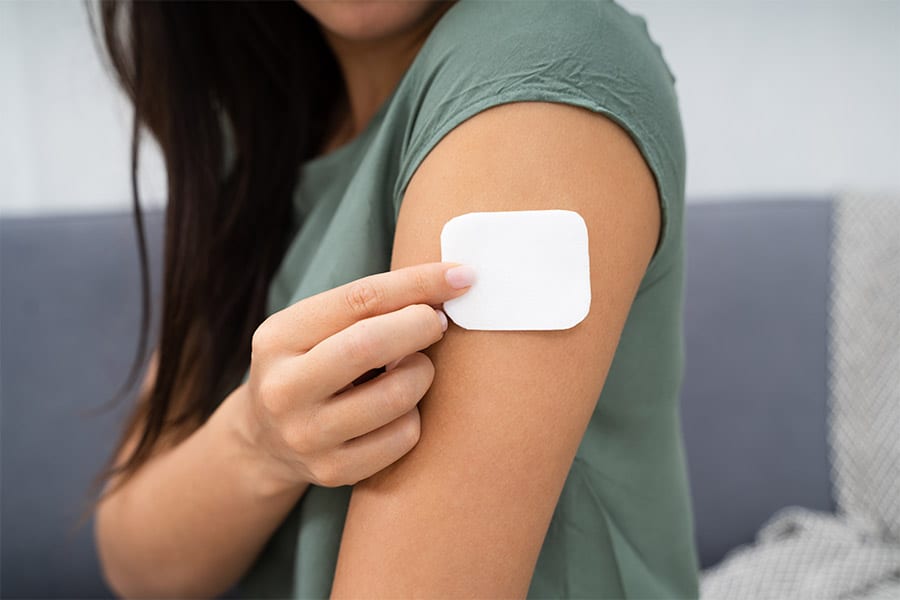 Shortage of Estradot (estradiol) 25 and 75

Supply of Estradot 25 or a suitable alternative remains less than required to meet Australian demand. As such, the TGA is extending the SSSN for Estradot 25, which was due to expire on 31 December 2020. The extended SSSN will apply until 30 June 2021.

The TGA specifies substitutions that pharmacists can make for patients with a prescription for Estradot 25 or Estradot 75 patches. The notices allow those products to be replaced with the same strength of similar products, although the patch size and the frequency of application will vary between brands.