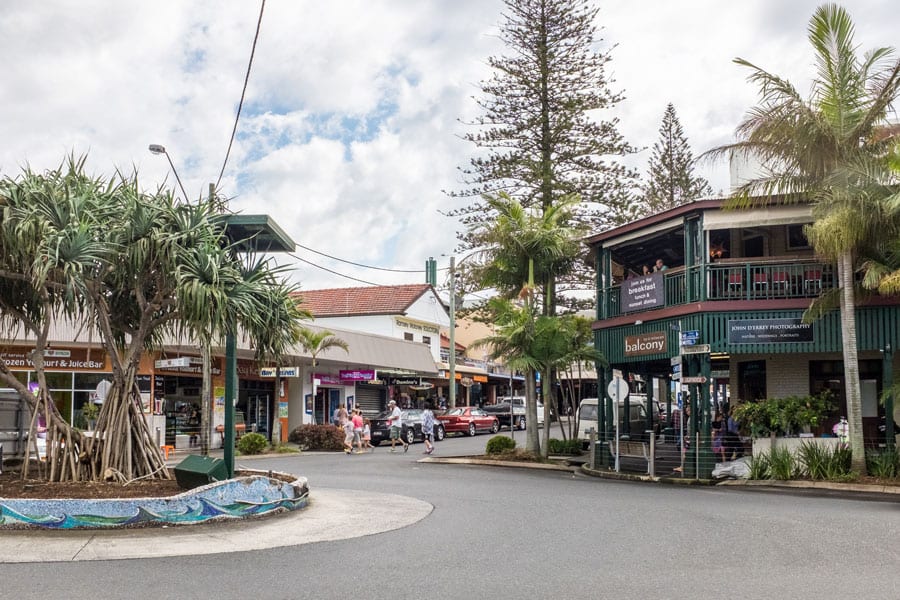 The Northern NSW Local Health District is urging people to watch for measles symptoms as a Byron Bay child has been diagnosed with the infectious disease.

The child developed symptoms four days after returning from a trip to New Zealand and visited the following locations in and around Byron Bay while infectious:

Director of the North Coast Public Health Unit, Paul Corben, said the locations do not pose an ongoing risk but anyone who was in the locations at the same time as the child should watch for measles symptoms until 20 September 2019.

“It can take up to 18 days for symptoms to appear following exposure to a person with measles,” Mr Corben said.

“Symptoms to watch out for include fever, sore eyes and a cough followed three or four days later by a red, blotchy rash that spreads from the head to the rest of the body.

“Anyone who develops symptoms of measles should arrange to see their GP and limit their exposure to others, including patients at the GP clinic.”

Mr Corben encouraged everyone in the Byron Bay region to ensure they had received two doses of the measles-mumps-rubella vaccine, which provides lifelong protection in 99 out of 100 people who are vaccinated.

“The measles-mumps-rubella vaccine is safe and effective protection against measles,” he said.

“It’s free for anyone born during or after 1966 who hasn’t already had two doses. If you’re unsure whether you’ve had two doses, it’s safe to have another.”

Measles is highly contagious and spreads through the air when someone who is infectious with the disease coughs or sneezes. While the risk of infection is low in fully-vaccinated people, health experts urge anyone who comes into contact with a person with measles to watch for symptoms.