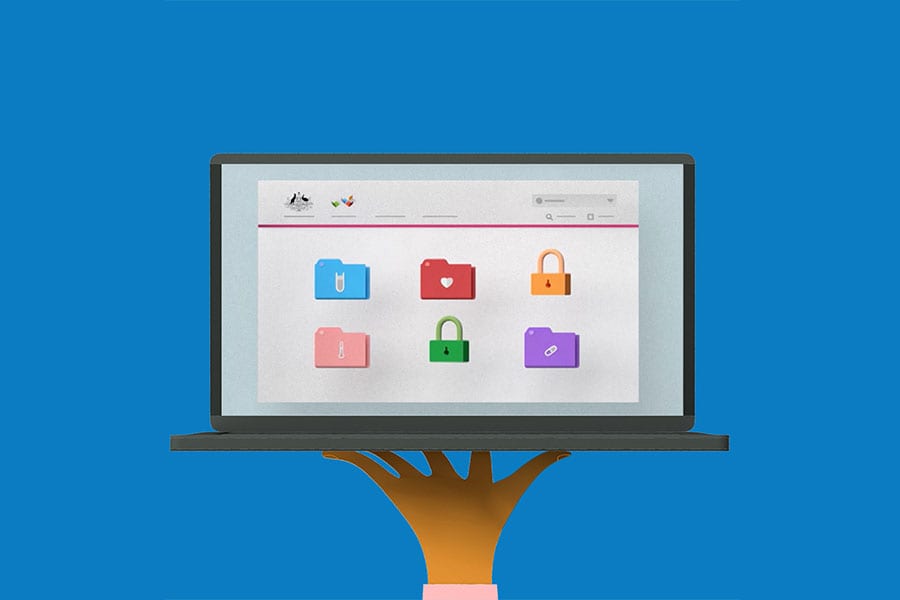 If Only He’d Had a My Health Record: Peter’s Story

Often health professionals don’t witness the benefits for patients in having a digital health record. Here’s the story of one couple’s experience and how having a My Health Record could have made a real difference in final stages of health care.

As Aaron sits with a cup of coffee in his hand, he stares at the table. He tells of the ups and downs in the journey through the health system during his partner’s liver failure. Aaron says after hearing about My Health Record and how it is used now to coordinate better patient care, he wants to explain what happened to him. He encourages people to consider the ‘what ifs’ before they are faced with a complex medical situation.

Aaron sees the benefits of having a My Health Record – a central point of key health information accessible to health professionals.

At 70 years of age, Aaron’s partner Peter had retired and planned on spending the rest of his years travelling. Peter had not heard of, or thought about a digital My Health Record, and neither had Aaron.

Unfortunately, Peter’s health took a turn for the worse. Over two years, Peter underwent a number of operations under multiple doctors and specialists and visited both private and public hospitals. As Peter’s health deteriorated, Aaron was left to battle the health system alone.

Because of the complexity of Peter’s health history, Aaron wishes they had known about My Health Record. If so they could have had Peter’s health summary in one place – medications, diagnoses, allergies and test results to show new medical professionals taking over care.

Aaron says that Peter had a Plan of Care with his specialist and they had talked about the declining state of his health. Peter and Aaron both knew that Peter had only months to live and they made a plan to deal with this. Unfortunately, this was not documented where Aaron or Peter could access it, and when moved to a private hospital Peter was placed under a new physician and his care plans were changed.

Looking back, Aaron is most upset about the confusion and limited transfer of information when moving between doctors. He feels that if there had been a My Health Record in place, it would have allowed him to communicate Peter’s history and wishes with the new doctors more clearly. They would have been able to access lists of Peter’s medications, health history, blood tests and health wishes without relying on Aaron’s memory.

Aaron recalls that Peter’s wish was to die at home. He was left to advocate for Peter’s wishes, but to no avail. Aaron says that it was stressful and there was a lot of pressure on him to communicate the facts with the health professionals. Instead of the original plan, Peter was denied palliative care and continued on treatments to prolong his life. The fight continued until Peter passed away in hospital after a traumatic decline in his condition.

Now, several months after Peter’s death, Aaron fights the battle of wonder. He wonders what if? What if there had been better communication? What if the doctors had been able to consider Aaron’s views? What if Peter had had a My Health Record in place that contained his Advance Care Plan, previous history, medications and test results? Would the outcome have been different?

Aaron believes having a My Health Record would have really made a difference to the coordination of Peter’s care. He believes that a central information source, controlled by himself and Peter, could have made the end of life journey a smoother, more pleasant experience.

Aaron now has a My Health Record of his own and has asked his health care providers to upload his information. He has also learnt how to enter his own information into the record through his MyGov account.

Aaron wants to encourage everyone to consider the benefits of My Health Record.

The Thing About Cancer

How To Help Avoid Gridlock in the Waiting Room